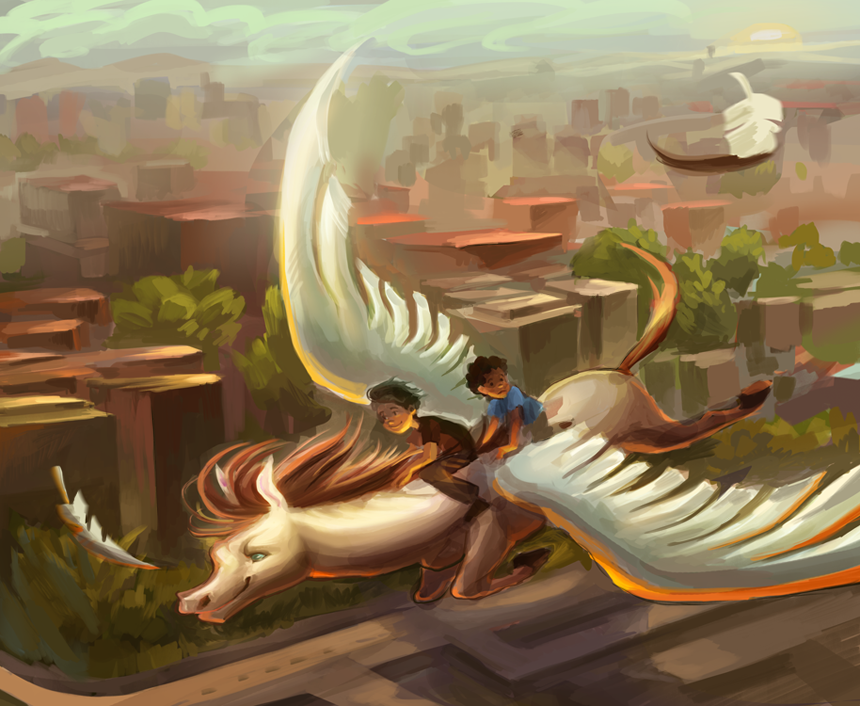 By Renee Prewitt and illustrated by Michaela Nienaber. Taj wants to buy a new car for his train set, so he takes on a new chore to add money to his piggy bank. Much to his surprise, his chore turns into an exciting adventure where he is the only one who can save the day!

Excerpt
Taj ran to the top of the hill where the boy was waiting for him, on a horse…with wings!
“I’m Jackson and this is Thunder, my flying horse. If we hurry, we can help my Dad hunt for cheetahs!”
Jackson grabbed Taj’s hand and pulled him up onto Thunder.
They saw a small boat with a strange flag ahead. A man waved at them and Thunder slowed down. “Oh no, Pirates!” said Jackson. “Up, Thunder, up!”
Swoosh…swoosh…swoosh! Thunder flapped his wings faster. The pirate threw a lasso at him.
But Taj saw it coming. He reached past his friend just in time to knock the rope away.
“That was close!” Jackson said. 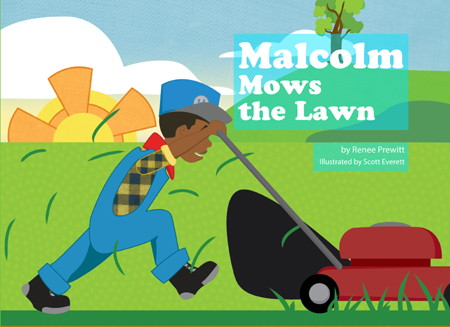 By Renee Prewitt and illustrated by Scott Everett. Malcolm volunteers to do a chore—mowing the lawn—to earn enough money to buy a new boxcar for his train. Join Malcolm as his new chore takes him on a great adventure where he becomes a hero! Who knew that doing chores to help Mom and Dad could be so exciting?

Excerpt:
He saw a boat floating in the water up ahead. When he reached it, he let go of the zip line and fell right into the driver’s seat.

Malcolm pressed the start button on the motor and the boat took off at top speed.

A few minutes later, he looked behind him. Whew! No more alligators! 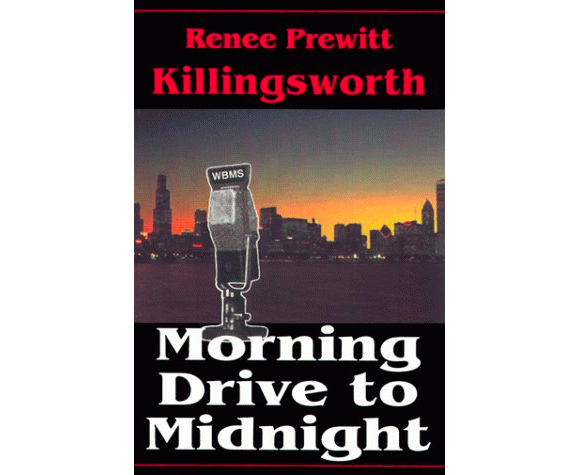 From Morning Drive to Midnight

Adrienne Daniels is determined to become a major player in the radio broadcast industry again. When a sudden opportunity arises, she puts everything on the line to turn around a failing radio station and make it number one in Chicago.

Adrienne’s confidence and humor are constantly challenged as she struggles to find that magic combination of passion and finesse that guided her so easily to the top. Morning Drive to Midnight takes readers on a journey behind the scenes of the competitive radio business and into the complex and exciting lives of the people whose voices are the foundation of their celebrity.